As life starts to wind down towards the inevitable short days of the winter months ahead, I’m spending more time around my hometown of Christchurch on my days off. Having spent many summer days out hiking or exploring the country, I recently spent some much needed down time wandering around the city that continues to pick itself back up again post-earthquakes. After the success and vibrancy of last year’s Spectrum Street Art Festival, I was pleased to see it was running again this year, and especially keen to see the new murals that have popped up around the place. Sadly, many of last year’s have either gone or been hidden, including my favourite, and the most popular, Ballerina. But the rebuild must go on. 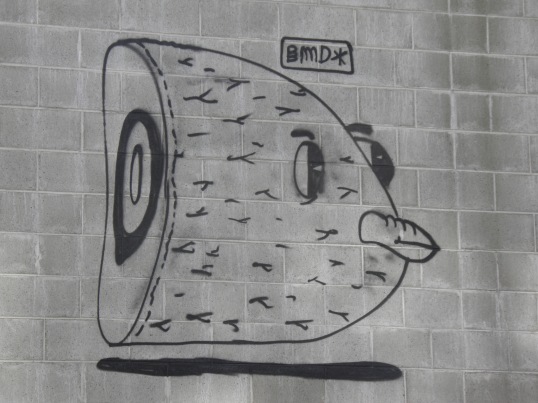 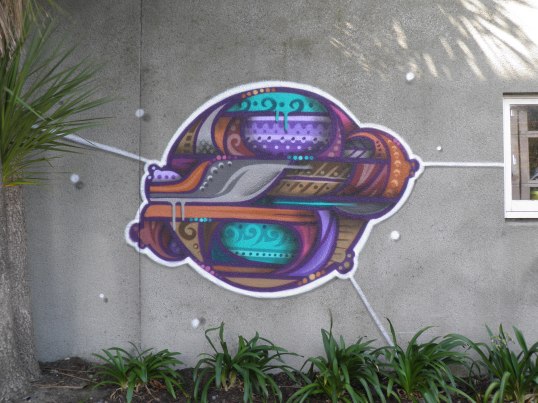 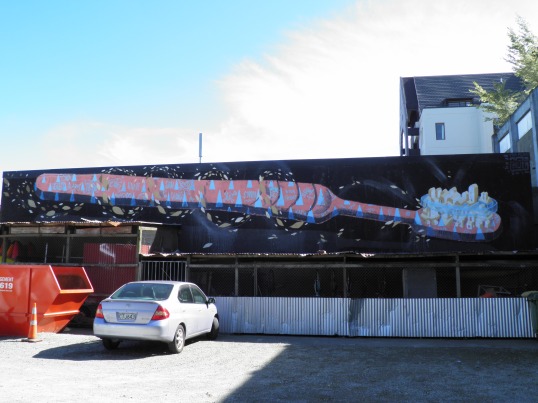 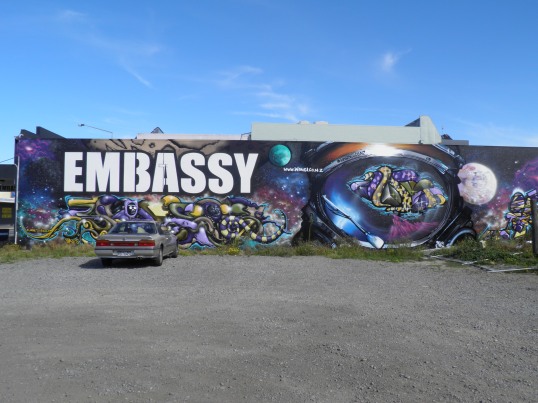 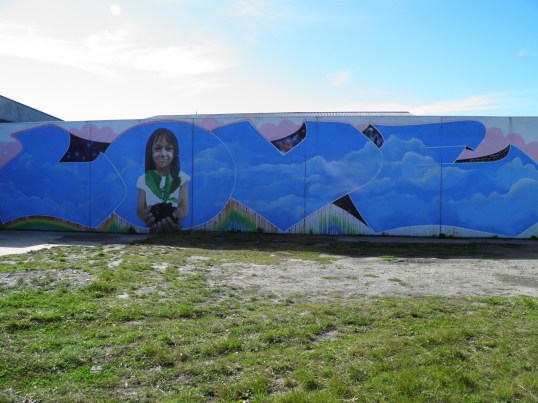 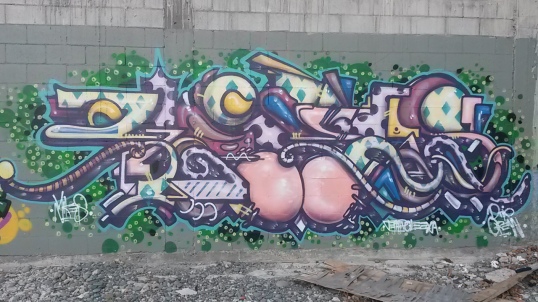 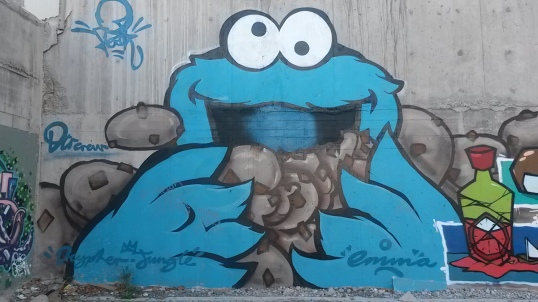 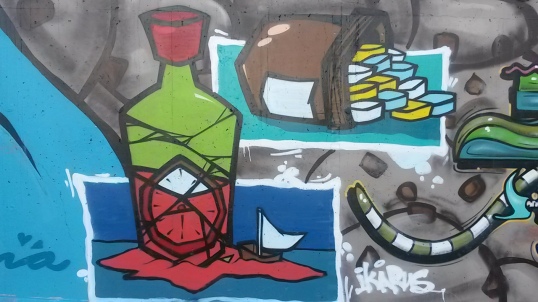 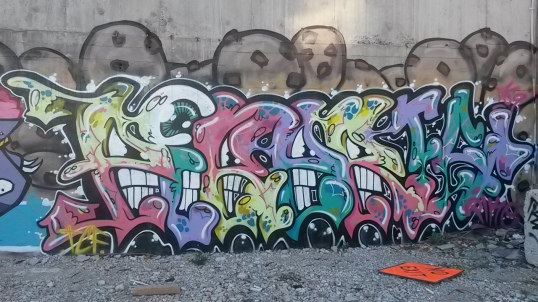 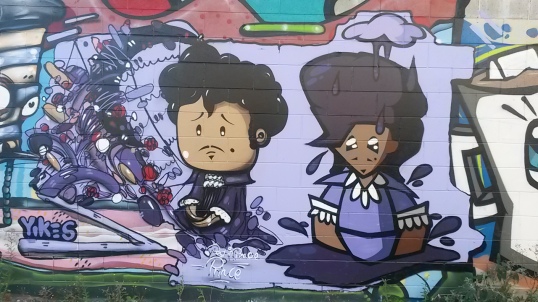 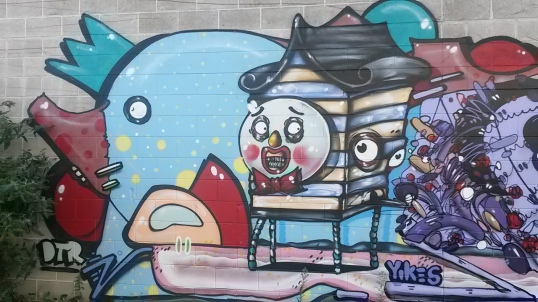 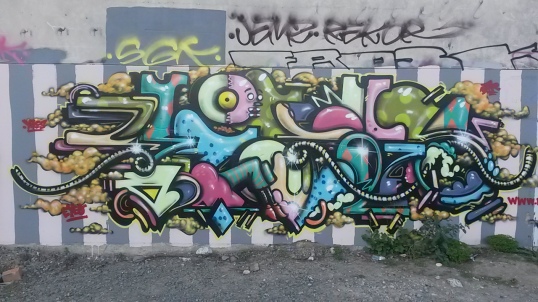